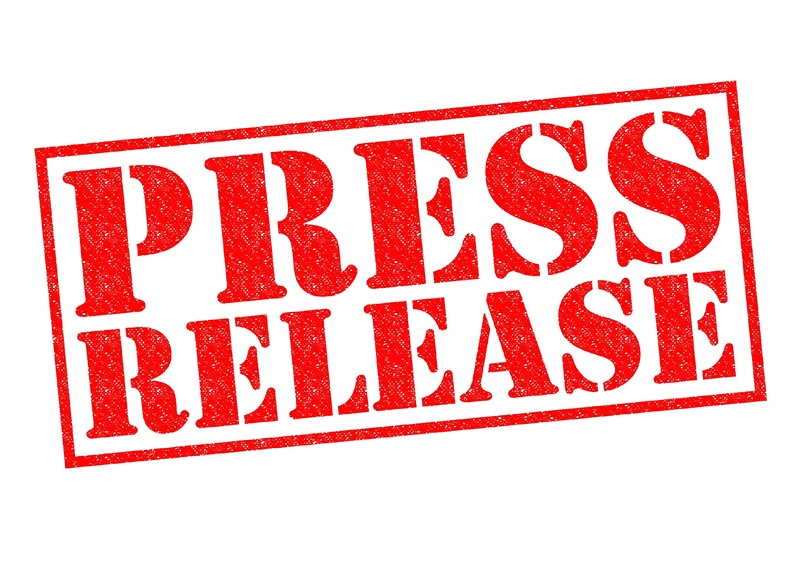 Monday, November 25 At The Mint

One of the most exciting new bands out of L.A. right now, ​ Communicant’s dynamic ranges from blissful, summer-y anthems for driving fast and leaning your hand out of the window, to introspective, compositions for sitting on your bedroom floor in the dark with the headphones on. With cleverly layered vocals, dreamy guitar and glistening synths at the forefront, Communicant could easily be the lovechild of ​Frank Ocean ​ and ​Tame Impala ​. The lyrics take on themes of impulsiveness, angst , and life changes through the lens of being the radioactive age of 22 . With thoughtful melodies, substantial hooks and dreampop elements, Communicant is the next band in between your headphones.

Watch the video for “Spotlight” For more information on Communicant :